The Rt Hon Greg Clark MP, formerly Secretary of State for Business, Energy and Industrial Strategy from July 2016 to July 2019, is the new Patron of the Institute for Economic Development (IED). Mr Clark takes up the unpaid role from retiring Patron, Sir Howard Bernstein, who held the position for the past four years.

With a political career spanning 20 years, Mr Clark was Director of Policy for the Conservative Party from March 2001 for three successive leaders – William Hague, Iain Duncan Smith and Michael Howard – before being elected as Conservative MP for Tunbridge Wells in 2005. He was appointed Shadow Secretary of State for Energy and Climate Change in October 2008, having previously been Shadow Minister for Charities, Social Enterprises and Volunteering. He then took up the position of Minister of State at Communities and Local Government, with responsibilities for decentralisation and planning policy.

He served as Minister for Cities from July 2011 until September 2012, and as Financial Secretary to the Treasury from September 2012 until October 2013. He was Minister of State at the Cabinet Office from October 2013 until March 2015 and Minister for Universities and Science from July 2014 until May 2015. He served as Secretary of State for Communities and Local Government from May 2015 until July 2016.

Whilst continuing to be MP for Tunbridge Wells, Mr Clark is also Chair of the Science and Technology Select Committee. Speaking about his role at the IED, Mr Clark said: “The levelling up agenda means that this is an exciting time for economic development and the argument that there is always a local dimension to economic development has been won. The Government has shown a clear commitment to levelling up, but does not yet have a complete set of tools in this area, and organisations like the Institute of Economic Development are well placed to inform policy and practice. Whilst our immediate focus over the next few difficult weeks and months is on lockdown, I am looking forward to supporting the Institute of Economic Development in its work championing the interests of economic development within local and regional communities during my time as Patron.”

IED Chair Bev Hurley CBE added: “I would like to thank Sir Howard Bernstein for his support as Patron since 2017 and am absolutely thrilled to welcome The Rt Hon Greg Clark MP to the role. His enthusiasm for the IED is infectious, and I have no doubt that he will be extremely influential in helping to shape our work to support the UK’s recovery and rebuild through the lens of economic development, and ultimately informing policy development.” 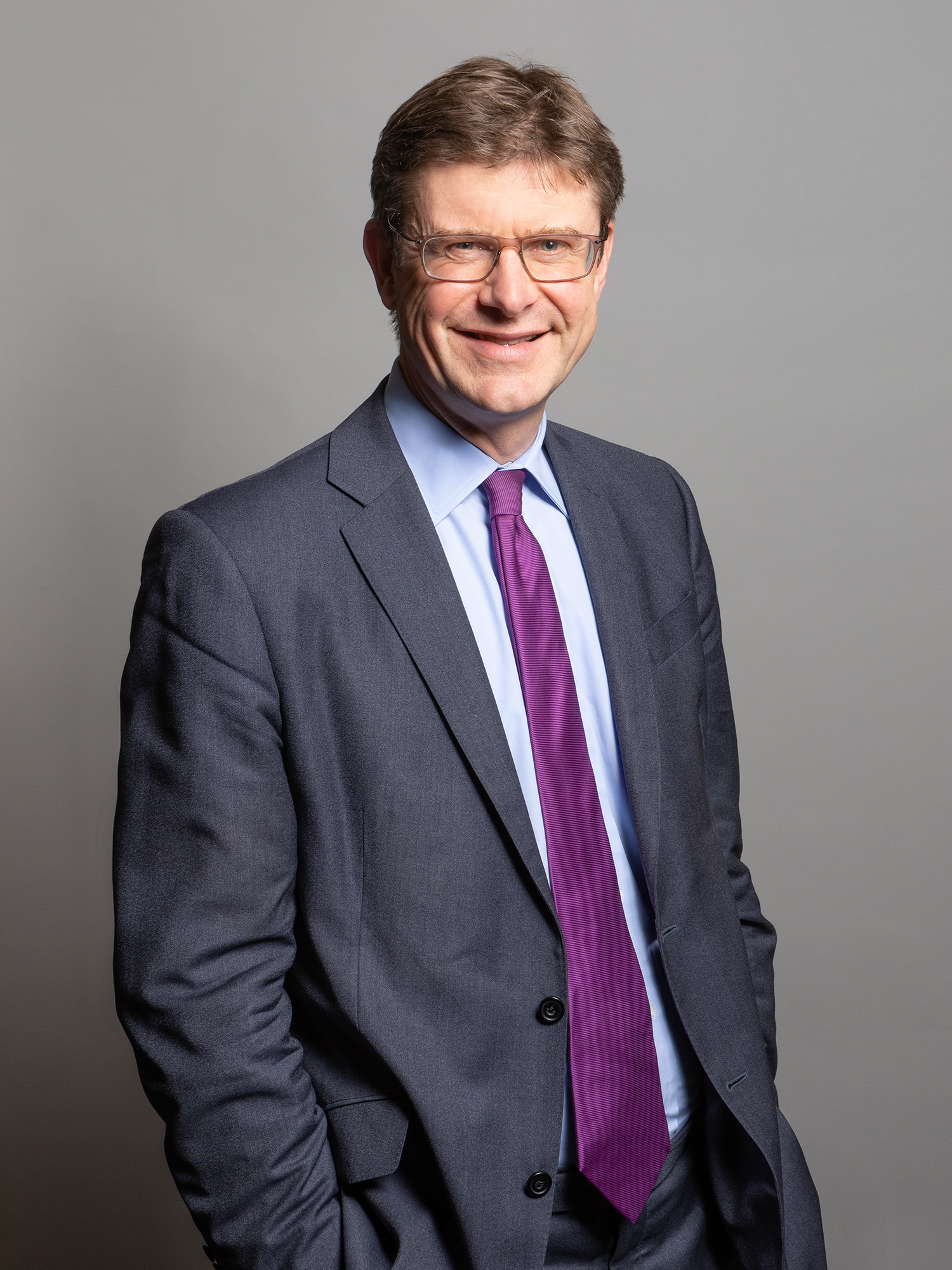