Six ‘must haves’ for Boris’ levelling up vision

Whilst attention this week is on so-called ‘Freedom Day’, those of us working in economic development are still digesting Prime Minister Boris Johnson’s levelling up speech last Thursday which focused on the need to work “double hard” to overturn inequalities so that as far as possible everyone everywhere feels the benefits of the post-Covid recovery and that we build back better across the whole of the UK.

With regards levelling up, personally I feel like a toddler on a see-saw: the game seemed like a good idea but I remain stuck in a precarious position with no weight to shift the balance. It is 11 years since a Conservative government minister announced the end of the regional development agencies and ever since there has been a rhetoric about regional equality – first around balance, and now about levelling up.

It is hard not to be confused. The Prime Minister increasingly accurately diagnoses the problem – UK regions that have been overtaken by the former East Germany over the last 31 years after German unification with all of the socio-economic implications, as highlighted in his speech. The confusion arises from the prescription. In the very same speech, the only new policy promise was another £50 million for football pitches – an announcement that no doubt made traders on the Frankfurt DAX sit up and listen.

Industry bodies are, however, rightly criticised for taking pot shots at government announcements without offering their own solutions – and, for all the criticism, George Osborne and Boris Johnson have probably spent more time talking about regional inequalities than any other senior ministers over the last 30 years. But Boris has also called for those who see a role of themselves in local leadership to come forward with a vision for levelling up.

The Institute of Economic Development (IED) therefore offers six important points to add to the debate, in advance of the proposed White Paper.

1. Devolution is essential – and must include greater policy independence and budget/fiscal determination. The idea that we can re-balance by tweaking existing policies from the Ministry of Housing, Communities and Local Government HQ in London is nonsense – and devolution so far has involved regional structures administering the same funding agreements according to the same rules and reporting back the results. This is not devolution: it is simply outsourcing administration.

2. It follows that any such programme of devolution must include a long-term stable settlement of local government funding awards. East Germany was not levelled up by a year-on-year reduction in local government funding and the occasional and unpredictable opportunity to bid into a beauty competition of the most needy. This is an issue the IED has been shining a light on throughout the past 12 months (and further back).

3. Once the structure and funding is approved, longer term strategies are a must. Economic development in the UK is in danger of becoming a laughing stock with supposed ‘long-term’ strategies being continuously replaced (anyone remember Strategic Economic Plans and then Local Industrial Strategies?). Strategies need to be believed by the private sector as partners in delivery. 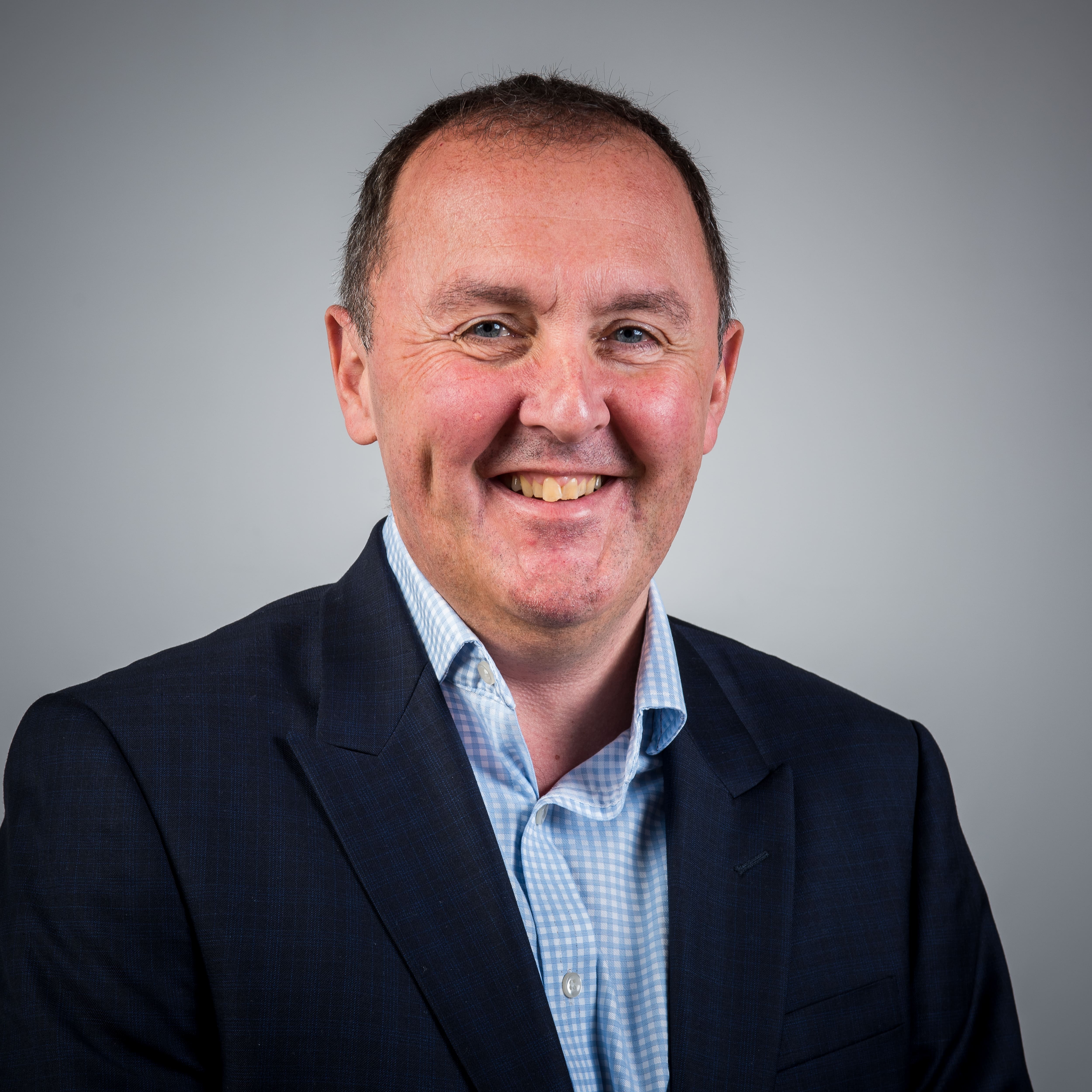 4. Levelling up discussions seem to have been targeted at a slightly mythical post-industrial north. This is neither helpful to the north of England, but nor is it helpful to other parts of the UK that have been left behind. There are locations and communities across the UK who are suffering some form of economic dislocation – areas where an original industry has left or rural areas which have suffered from under-investment in digital infrastructure. On the latter there is a strong case for the government re-examining the RSN’s Rural Strategy, and the IED has also been championing the rural economy.

5. Stability in government procurement – defence activity, energy infrastructure and transport policy (to name only three) areas which could drive significant regional investment if there was a clear and definitive policy and spend commitment – is desperately needed. The UK also has a transport/infrastructure system that focuses on London – this further reinforces the importance of London and ensures that decision making takes place there. Why don’t we think radically – why did HS2 start in London?

6. There is a need for honesty. On most economic measures, London is stratospherically different to the rest of the UK – and is not the economic target. In fact, most regions would rather not emulate London if it involved a loss of greenbelt and congested infrastructure and services. It follows that all economic statistics are broken down in press releases for media headlines as UK and then London and the remaining UK. This simple adjustment may shift the debate.

In conclusion, credit to this government for bringing issues of regional inequality into sharper focus than any previous government in the last 30 years. There is a need for this to be taken seriously to unlock the economic potential of the whole country. The regions of the UK do not want to emulate London – but when the policies are being addressed there is definitely a need for more weight at the lighter end of the see-saw.