Shared Prosperity Fund: a “devolution” perspective from North of the Border

Post-EU ‘exit’ funding, including the UK Shared Prosperity Fund (SPF), is a major focus of conversation among economic development professionals, as highlighted in the recent IED webinar that I participated in.

In Scotland, this narrative had led to calls in some quarters for full partnership in managing the SPF. Certainly some of the language that has come out so far has been very much focused on UK government funding local authorities directly, which is a departure from the devolution model that we have grown used to here since 1999.

In recent years, a collaborative approach between the UK and Scottish governments has led to the successful implementation of City Region Deals and Regional Growth Frameworks across Scotland, with each government using this approach to fund further programmes which support their strategic aims, whether these are matters reserved to the UK government or devolved to Scotland.

Scottish Government has set out its stall that they have a place within allocation of the SPF and, as you would expect, themes around fair and inclusive growth run strongly into that too. In its first couple of days of the new Parliamentary term, Scottish Government has set out its commitment to fair and inclusive growth through a commitment to establish a new Council for Economic Transformation to shape the new 10-year National Strategy for Economic Transformation – and for the strategy to be published in the first six months of the Parliament.

In terms of what we would want to see in the SPF, firstly, it is that it can match the same level of EU funds, particularly in areas like employability where we have really benefitted, and to do that on a forward projection of need rather than looking back over historic allocation. It has to be tied into what the economic strategy is going forward, a flexibility which has not been the position with EU funds.

Clearly what we are hoping at a local level is that we get to exercise a lot of flexibility in how the SPF is apportioned, whether it is at a regional level or a local authority level, that decision making is ours rather than a heavily conditioned fund. If Scottish local authorities are to lead economic recovery, they also need the flexibility to deploy funding to those sectors and economic drivers which will enable transformation in our prosperity. I am hoping that clarity will come soon because looking ahead to the end of 2022, when our EU Structural Funds come to an end, this really is not that long away.

Whilst we have not got that much-needed clarity on the SPF yet, in general terms Holyrood has been the connector between local authorities and funding. It is a different set-up here – we talk about Scotland as a village, and the closeness between Scottish Government and local government is more marked than the relative distance between UK government and local authorities in England.

The flip side of that is it then requires more co-ordination at local level through COSLA, the voice of local government in Scotland, or indeed through some of the work of local economic development teams directly as we have seen recently through the deployment of Covid-19 business support funding. 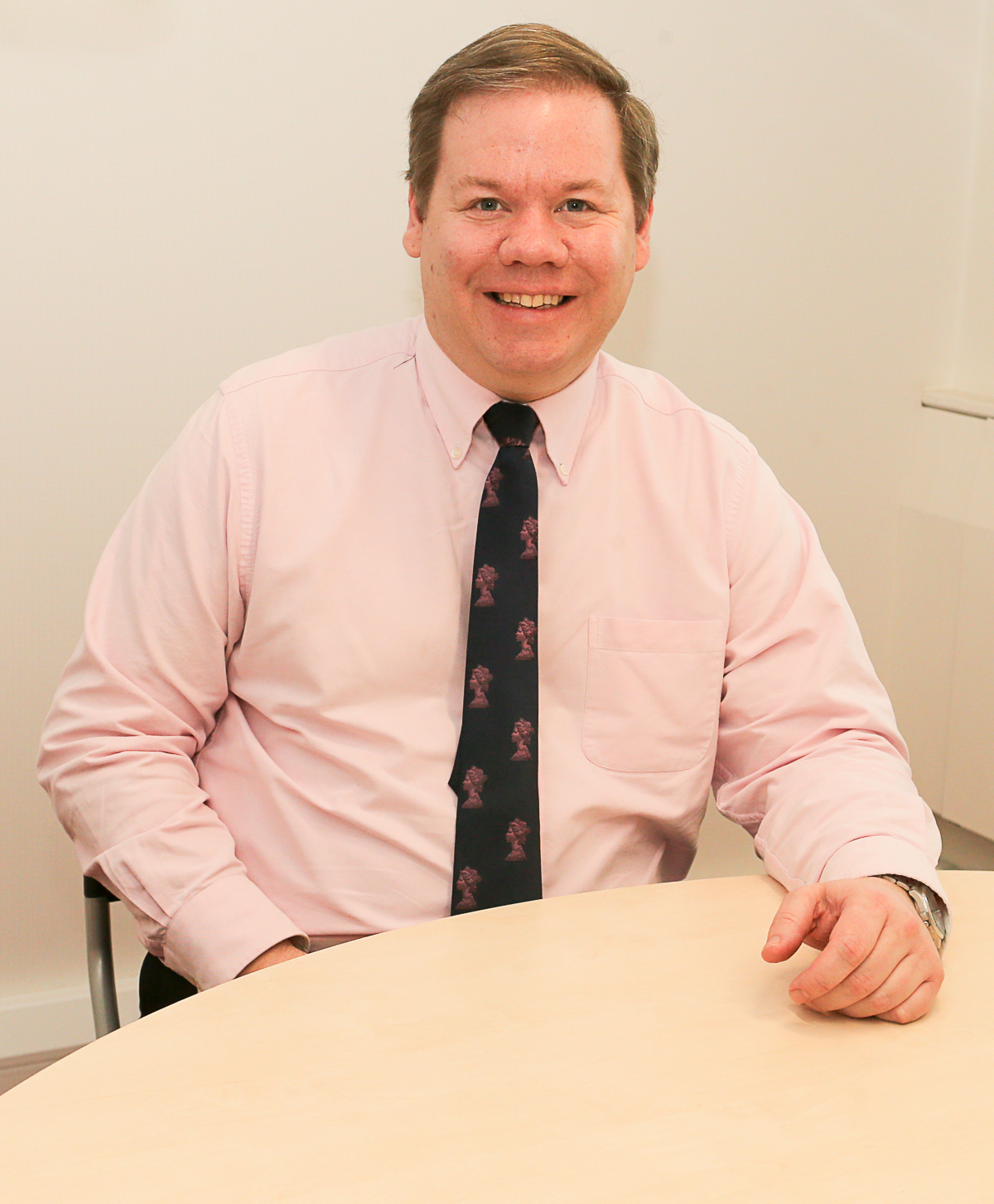 With whatever UK government proposal there will be a Scottish element applied at Holyrood, and then coming down to local authorities. It will be interesting to see, through the UK Community Renewal Fund and the SPF, whether that dynamic shifts and changes. Our experience of City Regions is that part UK government funded/part Scottish Government funded support seems to work. Here they will fund different elements, so in Fife we have the Eden Campus, which is low carbon R&D, funded by UK government on areas like energy, and the Scottish government on areas like enterprise which is a devolved matter.

As well as the Scottish government themselves, their national enterprise and skills agencies have been very close partners of ours on issues ranging from land and infrastructure investment with Scottish Enterprise to labour market information and support for people being made redundant with Skills Development Scotland.

The national agencies were reviewed in 2018-19 and a new agency, South of Scotland Enterprise, was created to run alongside Scottish Enterprise and Highlands and Islands Enterprise. This new agency covers a geography which overlaps with Edinburgh and South East Scotland, and indeed links into Borderlands which comes into northern England. We are starting to see different regional positionings for different purposes, and that will be an interesting experiment.

Gordon Mole is Head of Business and Employability at Fife Council, and a member of the Institute of Economic Development. Gordon was a panellist on the IED’s ‘A deal is done: now what about the post-Brexit position of our economies, businesses and economic development funding’ webinar. Watch again