“The more people we can get together from economic development – public and private sector – to help to lead the economic development agenda and influence decision-making, the better it will be for everyone.” This is the view of Richard Cook, Director – Economics, at Pegasus Group who has been appointed to the Board of the Institute of Economic Development (IED).

Richard, entering his 19th year in economic development and his sixth as an IED member, explained that he was motivated to help the sector evolve and thrive. “Economic development is an area I find extremely interesting but it is also one that is hard to define,” he said. “Whether it is Levelling Up, town centres/high streets, the role of LEPs going forward, devolution or planning, economic development is all around us. My ambition is for us to represent an even wider range of public and private sector organisations that help shape the direction of the IED and government agenda on economic development. This means influencing Levelling Up or any other flagship policies that are announced in the next few years and the agenda for the new local and sub-regional government structure.”

Richard outlined his view that the IED is “a serious thought leader for the area of economic development” and there is an opportunity to increase the breadth and depth of insight available to decision makers. “As a Board we need to ensure that the IED provides an evidence base to inform economic development decisions,” he revealed. “My expertise is in undertaking economic impact assessments and socio-economic analysis, and, whilst I am based in Manchester, I work all over the country so can contribute to that evidence base. We should also be thinking about intelligence that developers need, including issues such as how the housing offer can meet the needs of an older population.”

Pegasus Group is an independent consultancy specialising in planning, design, environment, economics, transport, infrastructure and heritage. The economics arm of the business helps organisations make the case for development, including residential, extra care and student accommodation schemes, and commercial development, and Richard told how the IED has supported him professionally. “The IED is the main national voice for economic development and it is important that we are members,” he said. “It is known, even by non-members, and carries a level of authority and respect. From a personal perspective, being part of the IED has been crucial for connecting with economic development professionals, public and private sector, including traditionally at the annual conference. It also brings people together effectively through online events and CPD programmes.” 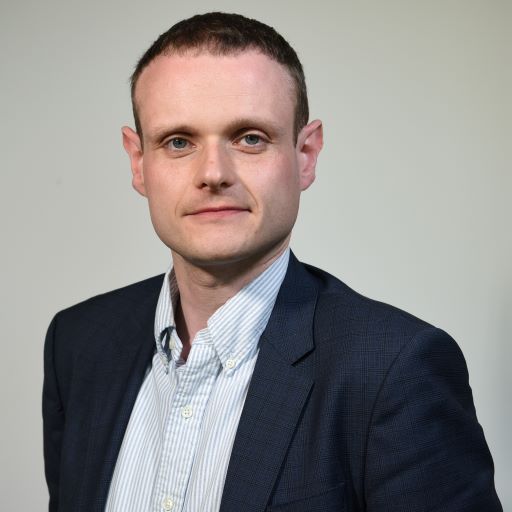 Having previously worked at DTZ Investors as well as New Economy Manchester, now part of the Greater Manchester Combined Authority, before joining Pegasus Group in 2016, Richard is an advocate of the role of public-private sector collaboration. “Private sector consultancies offer a level of independence to the economic development sphere and there is a lot they can bring to the table in terms of analysis and evidence-informed advice,” he said. “Yes, they have to follow their clients’ directive, but it is healthy for private sector   consultancies to provide a level of critique to public sector organisations (on local plan consultations, for example), and also vice-versa.”