Levelling Up: “Each town is different and so a place-based approach is needed”

There is, no doubt, some cross-over between the policies and approaches which can most benefit cities and those which can most benefit towns. To many, towns may be seen as smaller versions of the UK’s cities but any such vision risks missing some of the fundamentals of place and also the trajectory of the UK’s economy over the last few years which has often overlooked its towns.

One important distinction is that towns are more likely to have fewer sectors of activity. Towns are therefore not just smaller versions of large and diverse urban areas. The result of this is that towns are perhaps uniquely at risk of specific economic shocks – and in some cases the entire economic rationale for the location can be wiped out in a single event.

One of the best definitions of Levelling Up that can be considered when seeking to address the challenges faced by many towns is:

This initial definition can result in a number of observations and conclusions being drawn.

Current situation
It is important to recognise that there is no such thing as a solution for all towns. It is clear that each town is different and so a placed-based approach is needed. It is also important that each town is not considered in isolation. An economic approach for any town can achieve more when it is defined on the basis of a district, county and sub-regional wide metric and approach.

Within North Yorkshire, as an example, there is a need for a strategy for the area more widely and then a locally-based approach which helps deliver more widely but also recognises the difference between constituent towns and the role that they play. In this case, Scarborough is significantly different to Skipton within the wider North Yorkshire area.

In common with cities, the inequality that Levelling Up seeks to address is not only apparent between towns but also within towns. This is especially apparent between medium/large towns (as noted by Centre for Towns) and in many instances the issue can be hidden by a perception of prosperity in that town.

Despite much rhetoric, there is little real devolution in England away from London (and this is also true of devolution away from Cardiff in Wales and Edinburgh in Scotland). At present, devolution has meant the delegation of existing funding streams to a sub-regional tier with fixed criteria and timescales from the sponsoring Department. For towns, all this does is replace Whitehall with County Hall or the City Region Mayor’s office. To ensure that effective solutions are put in place, towns need place-based budgets and support with governance arrangements with accountability lying with local politicians.

Devolution and local government reform to date has been to the sub-regional level with the consequence of power being moved away from a locality. The effect is that the approach is having the opposite effect that it is designed to have. In some cases, the local reaction to this new approach is to set up a town or parish council but these have no real power. Furthermore, the establishment of more tiers of governance for the electorate creates more confusion and obfuscates where accountability really lies. 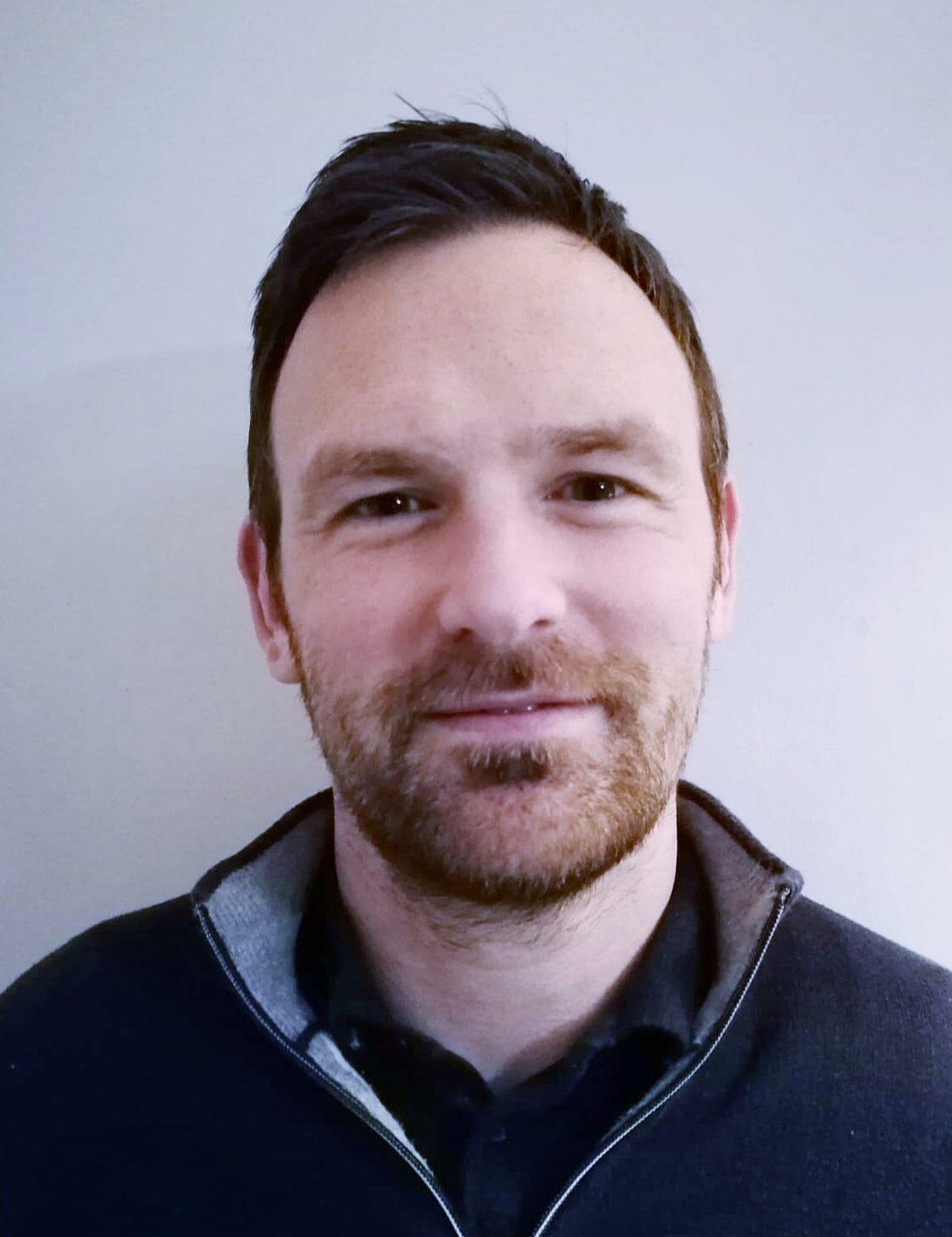 What should come next?

Daniel Harper is Executive Officer – Economy and Transport at Harrogate Borough Council, and a member of the IED. This article was first published in Levelling Up: pre-White Paper perspectives from economic development professionals.