Levelling Up: best and worse-case factors that could impact collaboration with HE

Universities are already integrally involved in economic development, skills and innovation and play prominent roles in all the devolution we see in England, and the UK more generally. Wherever I go where there is a university you will normally find examples of superb, locally relevant, important collaborative practice. But it is very inconsistent, and it may not be whole university and it may also not be whole place either.

Now, in the context of the Levelling Up White Paper and whether that is going to drive more or better/stronger involvement, there are three different levels that we need to consider.

National/global level: universities operate in a national, policy, regulatory and funding context and are massively encouraged – including in the White Paper – to achieve global excellence. There are some nods to access and participation and some nods to collaboration, for examples in Institutes of Technology and further education, in business growth and so on, but, by and large, the overall narrative in the White Paper often looks like a Russell Group university as globally excellent and pursuing national, policy, regulatory and funding goals.

Local/regional level: it seems to me that local and regional leadership teams struggle to articulate a consistent ask of what are normally multiple universities of varying kinds within their geography. What I would say about the White Paper is the continued use of fragmented competitive programmes and funding, at least 15 maybe 20 of them, will not help this for universities or local and regional leadership teams. The second aspect is that still too many local communities feel detached from their universities in terms of their everyday life experience. In that area, I do think that some of the Levelling Up White Paper’s ‘Pride in Place’ programmes might help to address this issue.

Institutional level: too many universities often look like, and this is provocative, a confederation of academic communities in ivory towers. The White Paper does not address this directly, but I do think giving UK research and innovation (UKRI) a new component of place in their mission – if that then feeds down to universities – might be a useful driver of how institutions reframe their missions and priorities.

So, whilst I would argue that directly the Levelling Up White Paper does not really get to the heart of these issues, at its very best it could reinforce nationally place-informed policies and enhanced devolution. It could support regionally and locally strong and empowered leadership teams and anchor institution collaboration. Institutionally it might encourage universities to refresh their authentic ‘civicness’ and ensure that their local relevance and impact is understood and is part of their decision-making process.

If the White Paper is not at its best, however, it might not endure the end of the current political cycle, and even if it does it might be resisted at all three levels in some places. It may not itself ensure system change. This tended to be confirmed in previous work I did in 2019 on a UKRI pilot project with six Russell Group universities. We found that universities are really proactive nowadays, sitting at the top table of local and regional leadership teams and offering fantastic advice and some engagements. But there is a strong case that local elites in local leadership teams sometimes get too cosy to address the priorities and concerns of those not at the top table, who may be the primary intended beneficiaries of levelling up. 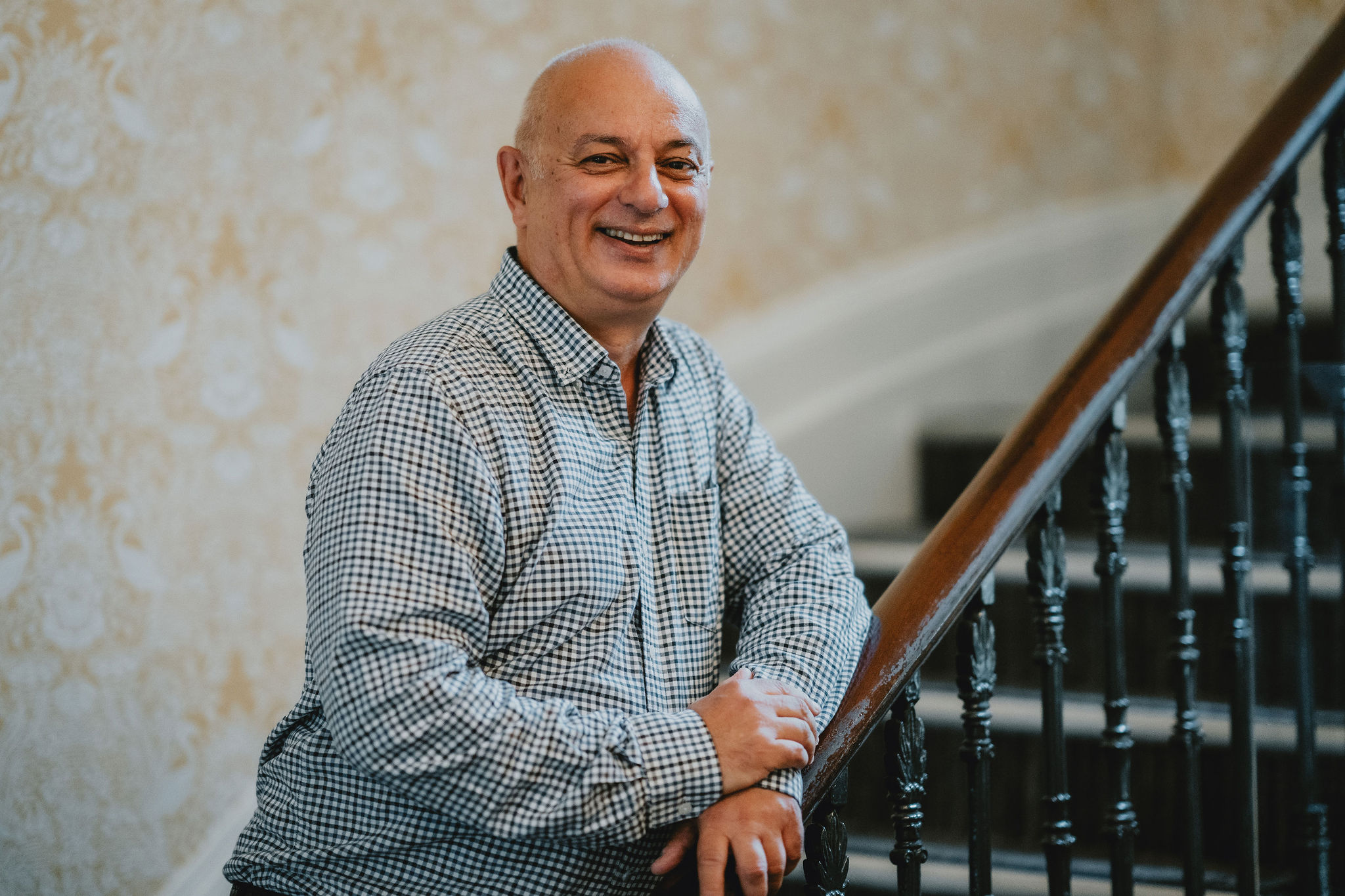 There is a lot more scope for smaller, specialist HE providers to put in their particular expertise and niches. In that aforementioned piece of work we called them ‘challenger’ or ‘loosener’ universities. Local and regional leaders do not just need anchors which are large and heavy objects that prevent movement, they need looseners: people who actually propel movement. If this is to be provided by the ‘anchor’ HEI there needs to be whole university involvement (every large university has radical challengers within them), not just the university leadership team. And sometimes a smaller, specialist challenger university should be welcomed into the leadership team for their loosener qualities as much as for their professional expertise.

We also need to ‘flip the question’. Ask not just how universities can get more involved in economic development, but rather ‘what do cities and places need from their universities?’, of which there is normally more than one and more than one different type of institution. In this analysis, differences between places and between universities as institutions are everything. Whilst there are important geographies where growing and strengthening university collaborations alongside others will be an absolute priority, there may also be geographies where the growth of universities should not be the default strategy.

Finally, can any of us be confident that the Levelling Up White Paper gives us longevity? I know there are these missions to 2030, but I would argue you are not going to achieve those missions by then: they are longer term than that. The UK seems to have a chronic problem compared to some of the other countries I have worked in with moving the deckchairs every five years or so, and if that happens it is going to be a really big issue.

In terms of longevity, one of the biggest challenges I would give back to universities is they are potentially the last large institution standing, particularly in lagging regions. Universities can be the institution with the independence, scale and resources to provide continuity whilst politics and political cycles change and deckchairs get moved. So, I would welcome universities and current leadership teams framing their long-term visions that may well go beyond 2030 mission dates outlined in the White Paper and can be adapted as national levelling up missions evolve or superseded by other policy priorities.

David Marlow is Managing Director of Third Life Economics, and a member of the IED. David was a panellist on the IED’s webinar, Levelling Up: How can universities get involved in economic development, skills and innovation under a local devolution model?, on 28th April. Watch again here.