An inclusive growth and social enterprise champion based at Liverpool City Region Combined Authority has been appointed to the Board of the Institute of Economic Development (IED).

Dr Joanne Leek, who has been Economic Development Manager at the Combined Authority since May 2021 having previously worked as an investment analyst, was formally elected at the Institute’s Annual General Meeting last month. She brings nearly 15 years’ professional experience across various sectors including financial services, business support and energy. Her expertise spans private and public sector, social economy and higher education.

Speaking about her new role as IED Director, Joanne said she felt empowered by “what the Institute stands for in terms of bringing understanding across the economic development base”. She explained: “It is a undoubtedly an exciting time for the sector with lots going on politically around Levelling Up and discussion on what that means for left-behind places, which is aligned to a lot of my own work. Over the next year the IED has a key role to play in helping decode what Levelling Up means and responding to what is likely to be a quick turnaround on central government funding. How to access this funding, how to build business cases, these are the type of issues our members will need support with going forward. I want us to drive best practice and standards across the sector.”

Joanne was awarded her PhD, which looked at the roles of social enterprises in wider system transformation, by Liverpool John Moores University in 2019. “Social enterprise, in the context of economic development, is what excites me,” she revealed. “I was the first in my family to go to university and I grew up with not a lot of privilege. There are inequalities within most areas and communities, so I passionately believe that Levelling Up should be about how we want to operate, not only as an economy but as a society, and because of that social enterprise is something I really champion. If more businesses looked beyond profit we may live in a kinder, fairer world. The value of social enterprises is they will step into spaces where traditional businesses see as unviable. It is how social enterprises move from just doing good stuff to becoming sustainable – helping people but supporting system change – that really interests me.”

Joanne’s stated commitment to “inspiring future generations of economic development professionals”, stems, in part, from her time as a sessional lecturer at Liverpool John Moores University which she did alongside her PhD. “Raising the profile of economic development as a career option early on, and engaging and developing students by providing a clear professional pathway, is something I believe the IED is well placed to support,” she said. “The Institute already has student membership for full or part-time students working towards a qualification in a relevant discipline but who are not in employment, as well as the recently-launched Economic Development Graduate Experience (EDGE) programme, but we can build on this through even deeper relationships with universities.” 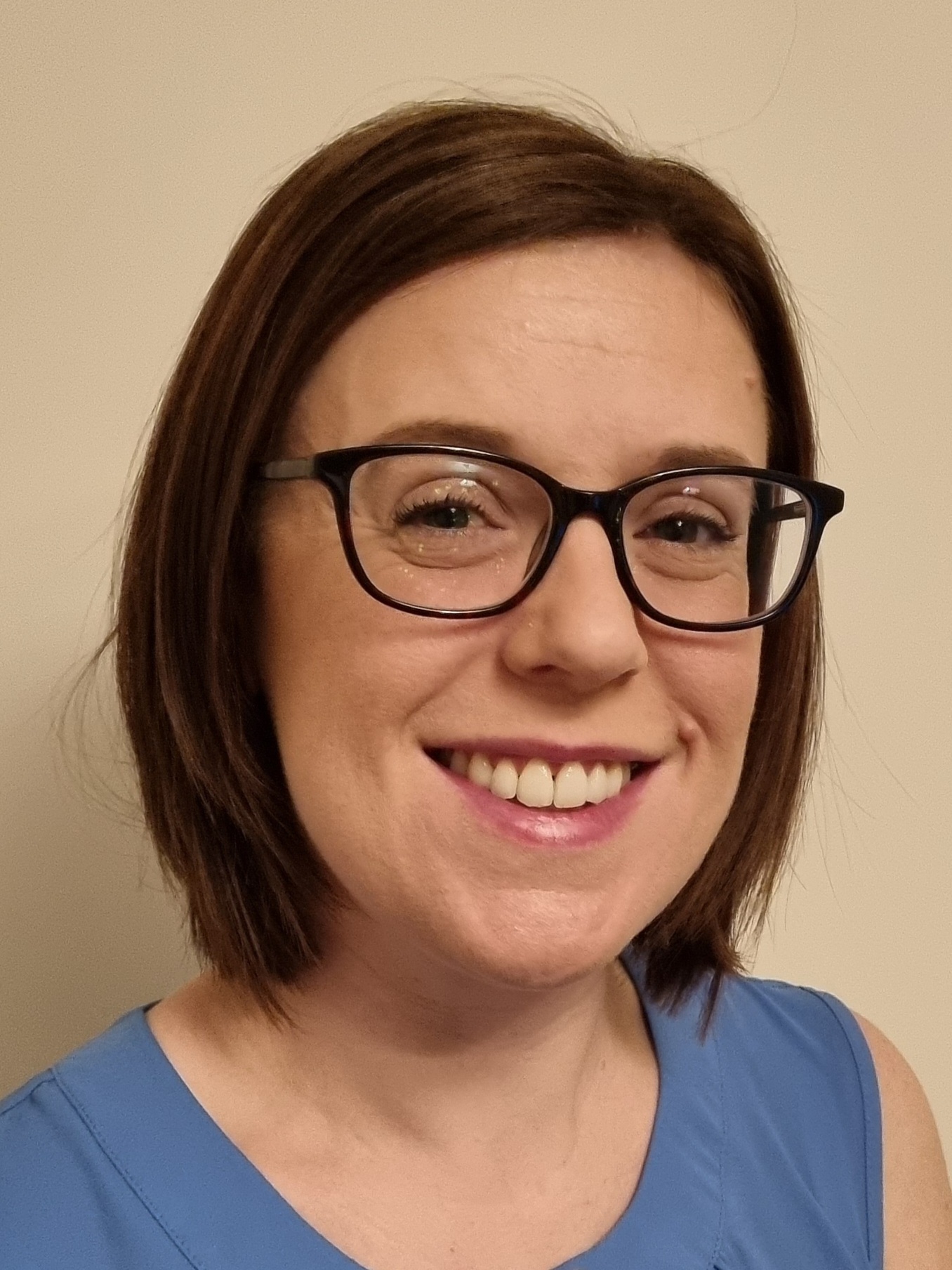 She added that Institute membership had been “hugely beneficial” to her own professional development, including attending IED-run CPD which has been “really helpful in terms of my knowledge”, most recently on business case development and green book compliance.