A radical plan for regeneration in Rochdale

In 2020 Rochdale opened a new £80 million retail and leisure complex which, despite the coronavirus pandemic, is almost fully let. The scheme was led by Rochdale Borough Council (RBC) and Rochdale Development Agency (RDA), alongside public and private partners. The same combination developed a small industrial park, introduced programmes for getting unemployed people into work, and created a partnership to deliver a national centre of excellence in advanced manufacturing for machine tools.

Earlier this month, this approach won the Economic Support category at the Local Government Chronicle (LGC) Awards 2021, an achievement we are enormously proud of. So, what earned us this recognition, and what are the key strands in our regeneration plan for Rochdale?

In 2011 McDonald’s shut its restaurant in Rochdale town centre and the national press saw a town in terminal decline. In 2021 Rochdale was making national headlines again, with the Financial Times seeing a town with a radical regeneration strategy. The contrasting headlines reflect a turnaround in Rochdale’s economic fortunes which has been spearheaded by RBC and RDA alongside public and private sector partners.

2020 saw the launch of Rochdale’s ten-year Growth Plan and the delivery of important projects contributing to ambitious targets for investment, development and jobs. That April Rochdale opened the £80 million Rochdale Riverside retail and leisure complex and let 94% of the 200,000 sq ft floor space in the midst of the pandemic. At the same time the £6.6 million Logic industrial park was fully let, attracting inward investors and growing local companies in 11 units totalling 66,000 sq ft. Both projects were funded by RBC and developed, delivered and managed by the RDA. Together they have created 300 jobs, safeguarded 250 jobs, generated business rates income of £1.6 million per annum and become a catalyst for further investment.

The RDA leads on inward investment and physical development in partnership with RBC’s Economic Affairs team which improves employability in the Borough and helps local people into work. These interventions are transforming the future for residents of the 15th most income deprived town in England. Our achievements in the last financial year were impressive. In 2020-21 the RDA secured 51 successful investment projects creating 500 jobs and safeguarding 274 jobs. RBC improved the employability of 4,345 residents, helped 775 people to obtain qualifications and supported 662 people into work.

RBC and the RDA also attracted £125 million in external funding to Rochdale in 2020-21, including the Towns Fund, Future High Streets Fund and Getting Building Fund. This public sector investment will leverage a total public-private capital spend of £750 million on projects, bringing 2,500 new homes, 3 million sq ft of commercial space and also 4,000 jobs to the Borough. So far in 2021-22 £54 million of additional funding has been secured.

The RDA is a local authority controlled company of RBC, driving economic development. It is governed by a Board which includes senior representatives from the public and private sector. An independent benchmarking report published by Mickledore in 2020 found that for every £1 spent by RBC on the RDA, £14 was generated for the Rochdale economy.

By building Rochdale Riverside new retailers have been attracted, like H&M and Next, and others – like M&S and River Island – have been retained in the town. The RBC-owned scheme was planned and delivered by the RDA with developer Genr8 and funding partner Kajima. Rochdale Riverside has been a catalyst for new developments proposed at Upperbanks and Neighbourhood Rochdale which will bring town centre living to Rochdale in 462 rental apartments and a 147-bedroom Hampton by Hilton hotel. Enabling works began on both sites in 2020 and funding was secured to unlock them. Building work has now also commenced on the apartments and hotel at Upperbanks.

Work also started on the restoration of the Victorian Grade I Listed Town Hall in 2020, a £16 million project funded by RBC and the National Lottery Heritage Fund. This will repair and restore the landmark building, bring it back into full use, and make it accessible both to the community and tourists. The phase one building contract was completed in the summer of 2021 and phase two will commence in the New Year. 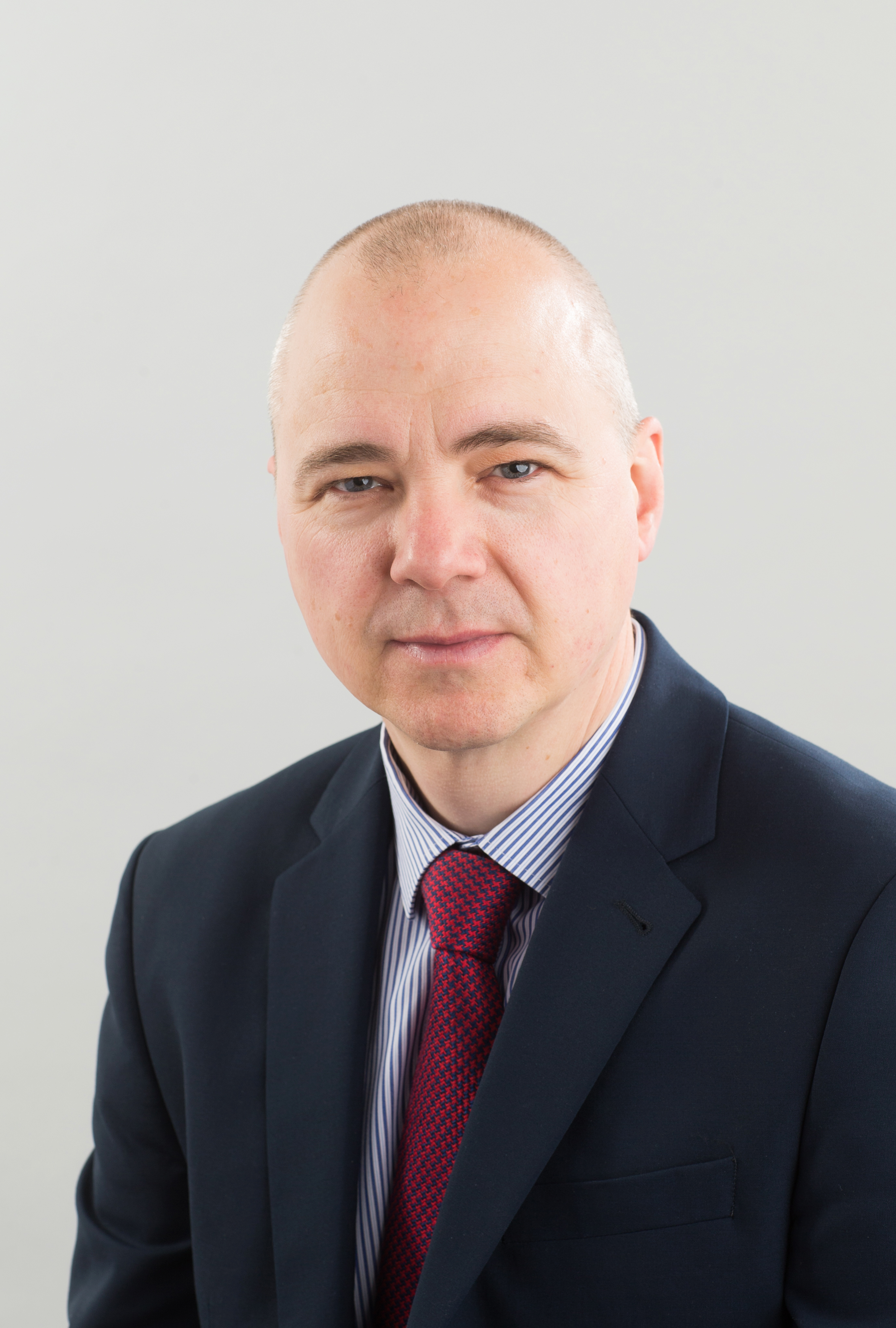 The Financial Times characterised Rochdale’s approach to regeneration as radical because as well as putting the economic fundamentals in place, it is planning to build the Advanced Machinery and Productivity Institute (AMPI), a centre of excellence to help UK businesses develop next generation machine tools.

AMPI is the brainchild of Tony Bannan of Holroyd Precision, a machine tool manufacturer in Rochdale and Paul Shore from the National Physical Laboratory (NPL). It was developed by NPL, the Manufacturing Technologies Association, local universities and the RDA with a partnership formed in 2020 to drive the vision forward. £15 million of Towns Fund capital funding has been secured for the project and £22.6 million of revenue funding from the UKRI Strength in Places Fund. With an economy dominated by manufacturing and logistics Rochdale is particularly vulnerable to job losses as a result of automation and technology adoption. AMPI now sits at the forefront not only of Rochdale’s growth plans but also of Greater Manchester’s plans for Innovation GM, the combined authority’s blueprint for boosting research and development investment in the city-region.

The capacity of the local labour force to benefit from high-quality jobs being brought to the town is also being addressed. An Inclusive Skills, Work and Health Plan has been developed alongside the ten-year Growth Plan to ensure local people benefit from developments to improve the local economy and businesses are able to find the right people to work for them.

Much of the employment and skills and business support work in Rochdale in the last 18 months has been dominated by the response to coronavirus. The Economic Affairs team’s delivery of commercial DWP/ESFA contracts was shifted in 2020 to align with emerging local priorities, including matching customer skills to immediate job vacancies in the essential retail sector. The team also recruited over 200 testers within a short timeframe, to meet local testing priorities. The membership of the “Get Rochdale Working” Facebook page was increased from 1,000 to 9,000 members in 2020, resulting in widening support to people not previously known to services. The page is widely used by both local employers and training providers.

Young people were particularly impacted by the pandemic and the team secured funding to set up and resource the Youth Hub that offers support additional to the DWP. An ESOL Advice Service was set up responding to the need for more provision to support people particularly affected by Covid. The Economic Affairs team was responsible for the rapid delivery of the Covid support programme, including financial support and advice. The RDA issued 69 editions of Business Matters newsletters to a database of 1,200 recipients in 2020-21. They also used Duedil and in-house databases to identify local companies eligible for Covid assistance.

In summary, the partnership of RBC and the RDA delivered an effective response to Covid in 2020 and 2021 while focusing on growing the Rochdale economy and creating a platform for future prosperity in the Borough. We are proud of our achievements and delighted to recently receive the recognition which comes with the LGC award for Economic Support.

Chris Norwood is Head of Strategy at Rochdale Development Agency, a Member of the IED