Last month – and before the unprecedented situation we are all subsequently facing around coronavirus – The Rt Hon Robert Jenrick, Secretary of State for Housing, Communities and Local Government, said the government will pilot a “zonal” approach to planning as part of reforms due in the new planning white paper.

The suggestion was part of a suite of measures laid out in a parliamentary statement on housing and planning on 12th March, billed as a back to “first principles” rethink of the planning, which included commitments to reform planning fees and push ahead with previously trailed expansion of permitted development rights.

A policy paper, published following Jenrick’s statement, said the government was looking to expand the use of zoning tools, such as Local Development Orders, to support development. Whilst it is virtually impossible to look beyond the ‘here and now’, I would not be surprised to find that before the end of this present difficulty the new regulations appear, and therefore wanted to offer some initial reflections around them.

The concept of zoning in planning circles is not new. It was around even before the post-war Town and Country Planning regimes and strongly influenced by the American experience and the ideas drawn from the Garden City experiments at Letchworth and Welwyn in Hertfordshire.
Sir Ebenezer Howard outlined his ideas as far back as 1898 when his book ‘Tomorrow – a peaceful path to real reform’ was published. It is not difficult to understand the obvious benefits of the utopian dream that he envisaged. His was a world at the very apogee of the British industrial revolution and before the onset of even the merest whiff of a welfare state. People like Howard were rallying in a way similar to previous generations about slavery, parliamentary reform and similar important revolutions in our society.

Industrial towns were far and away the worst, but because of the heavy use of coal for heating and the creation of town gas, even the smallest towns were to be dirty and unhealthy places for ordinary people. Their accommodation was often insanitary and wholly inadequate for maintaining a heathy population. Yet the economic drivers of the nation and its empire were such that ordinary people were not yet a high-level consideration for policy-makers. Howard, and others, were recognising the problems of high density urban populations with poor health and as having long-term negative impacts on the economy and the strength of the nation.
In the US they were developing their industrial might and building new towns. Unlike in Europe where towns and cities had evolved over centuries, if not millennia, the US was in the happy state of being able to lay down entirely new towns and able to draw on the experience of British and other cities exemplars of what to avoid. Like Howard, the US planners wanted separation of functions to keep industrial zones away from residential areas, to keep clean commercial districts as core areas with an easy commute from the residential suburbs. This all facilitated integrated ideas for transport and for all the necessary social needs from shops to schools and hospitals. What could go wrong?

It is astonishing to me that 70 years since the first of the post-war Town and Country Planning Acts we seem determined to hold all of those original concepts as incontestable truths without having a need to ask why it is that we still have problems.

The idea of zoning has once more reared its head, as it did also in 1988 and in 1993, with still more public planning policy that holds to those sacred truths. Jenrick is considering the ideas of zoning once more as a panacea for all the ills of our urban spaces (also discussed here: https://www.planningresource.co.uk/article/1677738/previous-experience-reveals-pros-cons-zoning-cliff-hague). 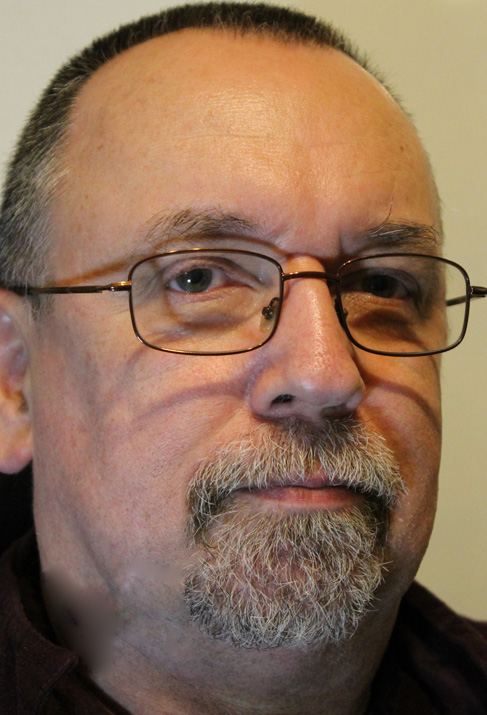 I see zoning as one of the several ‘groupthink’ policies that have impacted negatively on our traditional high streets and town centres. To planners the idea of the separation of functions within towns meets with their professional ideals of neatness and clarity, and I can see the merits of that. But my question is: does it work?

In Croydon they realised the separation of retailing and civic business from each other and the rest of the community functional areas even before the beginning of the 1970s. In Barnsley they took great pride in moving the council offices to new purpose-built facilities away from the centre of the ‘then’ centre of town. What was achieved? Pleasant surroundings for staff, but as the local authority was also the largest single employer in town, they separated the traditional market areas from their primary customer base.

It is true that zoning does make for cleaner lines and significant changes to the townscape. But just as in Middlesbrough, in Southampton and in a host of other places the outcome is not entirely as satisfactory as the planners envisaged. Different parts of the town are functioning in different time slots. The interaction between the now distanced workforces is diminished and the businesses that once relied on them are deprived.

As an historical geographer I have a passion for tracing the origins and the evolution of English settlements. I am struck with the idea that our towns evolved quite happily for centuries. They changed over time as technologies, society itself and the demands of the population altered, but the town centres were the hub.

When the late Victorian civic leaders developed their built environment, they did so to ensure that the community was properly catered for in terms of access to everything that a community might need and wrapped it around their central spaces, but close to residential areas which were interwoven with commerce and industry. It worked – at least until the game changed and we introduced planning whose aim it was to separate aspects of the community hub.

Is zoning responsible for the decline in the high street? Not of itself, but it is certainly one of the underlying causes, and far more so than business rates. Please Mr Jenrick, have a care!