Andy Hulme is Policy and Strategy Manager at the Cheshire and Warrington Local Enterprise Partnership (LEP). He has worked for the LEP, where he is responsible for the work programme to maintain and update its Strategic Economic Plan (SEP), along with its supporting strategies, action plans and evidence base, since 2014. Andy has held an individual membership with the IED since 2016.

With a background in housing and regeneration and operating across the public and private sector, Andy spent four years working sub-regionally as Programme Manager initially at the Cheshire and Warrington Improvement and Efficiency Commission and later as a founding team member of the Cheshire and Warrington Sub Regional Programme Office. Following the LEP’s formation, an initial secondment followed by a permanent appointment has seen Andy play a key role in the development of the SEP and its supporting strategies and the subsequent Local Growth Fund (LGF) bids to Government which have secured over £150 million project funding for the sub-region. He has also undertook the initial work on the LEP’s Assurance and Accountability Framework to ensure that appropriate agreements, systems and processes were in place to support the LGF programme.

“Given my broad academic and career background, I consider myself a generalist not a specialist, and I was keen to find representation of the profession aligned to skills and my areas of work,” Andy said. “The IED fits the bill perfectly. The CPD side is particularly important to me, as the Institute essentially provides a list of areas I need to learn and develop in as my role evolves, and is also a mechanism for telling my own story over time. The IED’s training offer is good, especially the accreditation and self-assessment toolkit which brings everything together. Although this is primarily aimed at economic development from an organisational perspective, it is useful for better understanding my own competences in some areas and I align my own training and development plan to that.”

Andy, who is now tasked with writing the LEP’s Local Industrial Strategy after Cheshire and Warrington was announced as one of the second wave of areas to benefit from working with the government, also praised the opportunities created by the annual conference. “This is something the IED does really well,” he said. “The breadth and variety of speakers supported by networking. For example, I really enjoyed listening to The Times’ columnist Matthew Parris at the 2017 conference – he offered some very interesting and thought-provoking perspectives – and we always get a higher level picture to begin with before drilling down into more focused sessions later in the day. Given my current remit, I will be interested to attend the 2018 annual conference and maybe get some more insight on best practice on how to get inside a piece of national policy and tease out what action is needed at a local level, and then ultimately how to translate it and feed it back up the chain.”

Andy added that IED membership was “good value” and he looked forward to taking advantage of local CPD events in the near future. 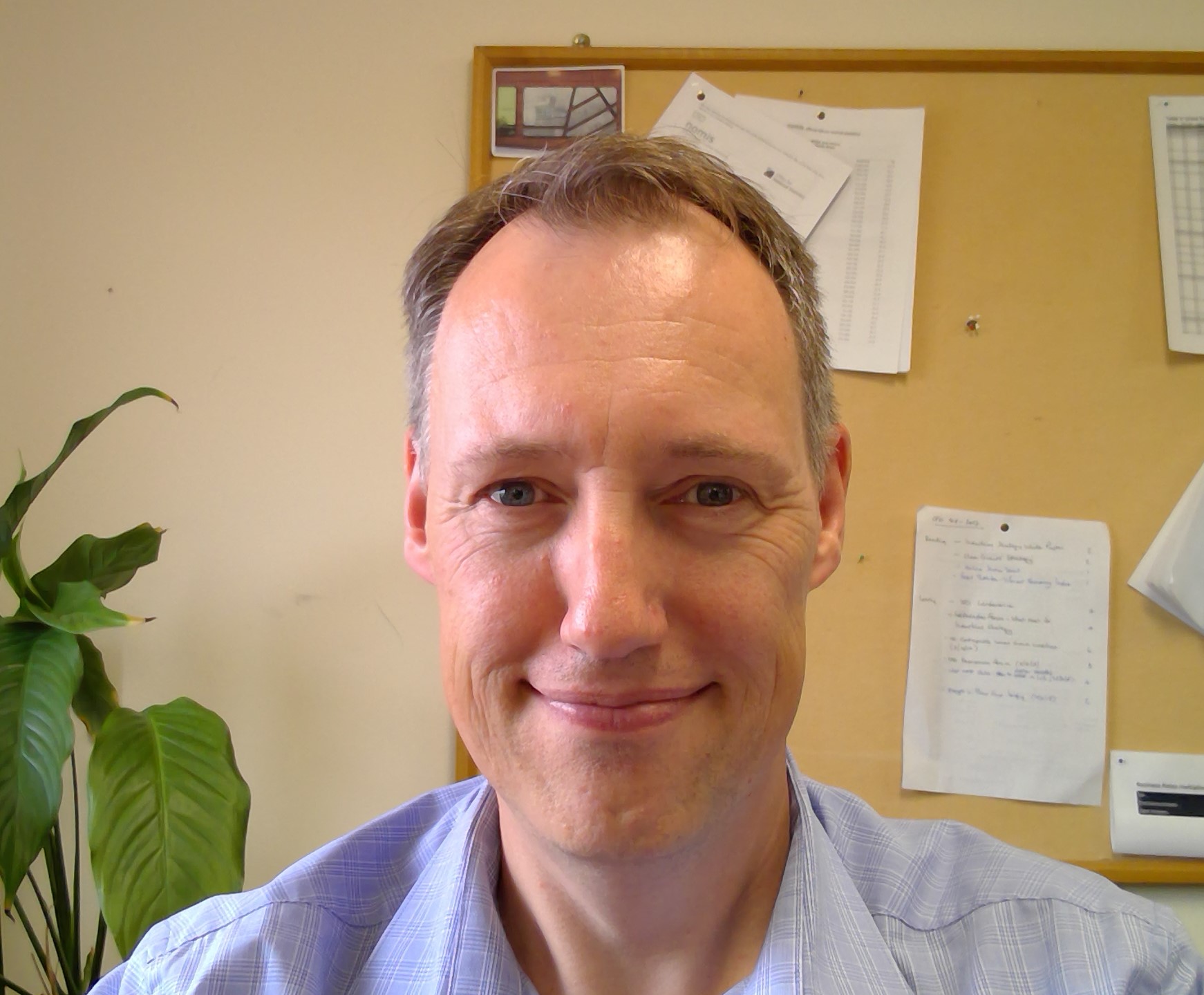 < Back to all Case Studies