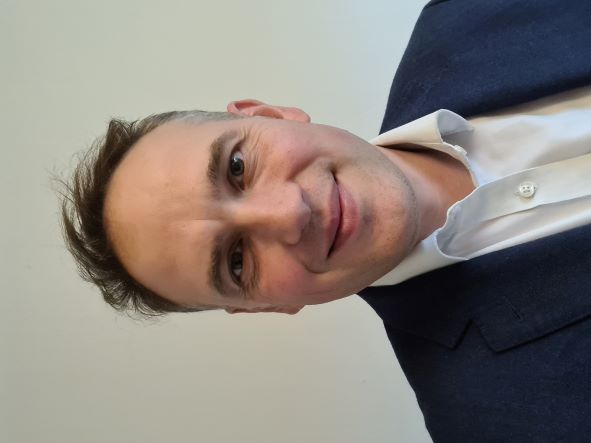 Jon has over 20 years’ experience in economic development and related place-shaping fields.

He is currently Strategic Director Economy at Hammersmith & Fulham Council.

Prior to joining the Scottish Government, Jon was the Deputy Director, Capital Investment at the Department for International Trade and the COO of UKTI’s Regeneration Investment Organisation, helping to attract institutional investment into large-scale property and infrastructure developments.

Jon began his career in consultancy, working at Halcrow Group, Cushman and Wakefield, and Colin Buchanan.

In addition to being a Fellow of the IED, Jon is a Chartered Economic Geographer and a Fellow of the Royal Geographical Society; he read geography at the Universities of Bristol and Manchester.

Jon is an avid Manchester City fan and his interests include urban histories, cycling and walking.