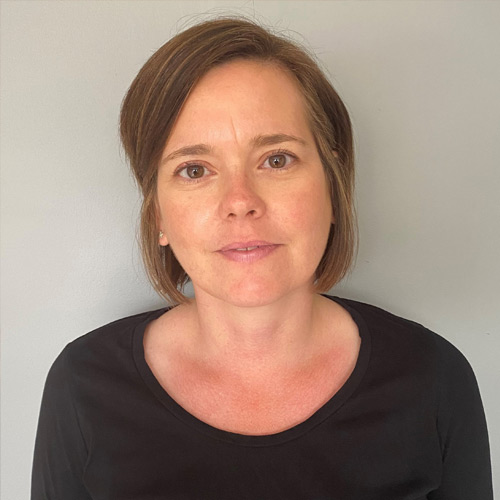 Gemma Davies, Director of Economy and Housing at Cheshire West and Chester Council, was appointed to the IED board of directors in November 2020. Having worked in the public sector for the past 16 years, Gemma recently re-joined Cheshire West and Chester after leaving the local authority at the end of 2016. She went on to lead the Economic Growth service at Shropshire Council for nearly four years, and was previously seconded as Programme Director to develop the Cheshire and Warrington devolution deal on

behalf of the Economic Prosperity Board, working with Chief Executives of the three local authorities and Local Enterprise Partnership. As well as a major focus on inclusive and sustainable growth, in her day-to-day role at Cheshire West and Chester Council Gemma is heavily involved in economic renewal and recovery plans, homelessness strategy and climate change.